NBS is committed to foster trust and relationship, with its clients, staff and other stakeholders, that will last for generations.

The mutual fund industry in India started in 1963 with the formation of Unit Trust of India, at the initiative of the Government of India and Reserve Bank of India. The history of mutual funds in India can be broadly divided into four distinct phases.

Unit Trust of India (UTI) was established in 1963 by an Act of Parliament. It was set up by the Reserve Bank of India and functioned under the Regulatory and administrative control of the Reserve Bank of India. In 1978 UTI was de-linked from the RBI and the Industrial Development Bank of India (IDBI) took over the regulatory and administrative control in place of RBI. The first scheme launched by UTI was Unit Scheme 1964. At the end of 1988 UTI had Rs. 6,700 crores of assets under management. 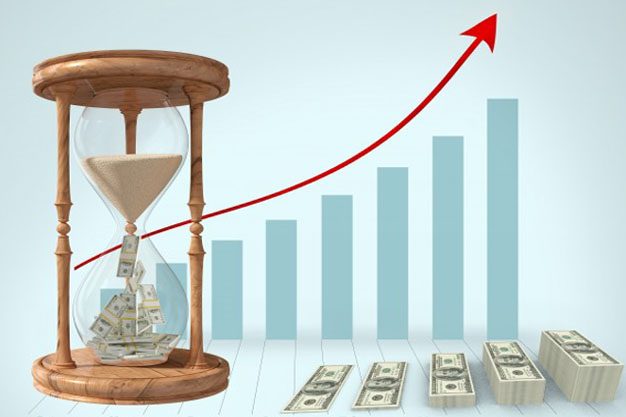 With the entry of private sector funds in 1993, a new era started in the Indian mutual fund industry, giving the Indian investors a wider choice of fund families. Also, 1993 was the year in which the first Mutual Fund Regulations came into being, under which all mutual funds, except UTI were to be registered and governed. The erstwhile Kothari Pioneer (now merged with Franklin Templeton) was the first private sector mutual fund registered in July 1993.

The number of mutual fund houses went on increasing, with many foreign mutual funds setting up funds in India and also the industry has witnessed several mergers and acquisitions. As at the end of January 2003, there were 33 mutual funds with total assets of Rs. 1,21,805 crores. The Unit Trust of India with Rs. 44,541 crores of assets under management was way ahead of other mutual funds.

The second is the UTI Mutual Fund, sponsored by SBI, PNB, BOB and LIC. It is registered with SEBI and functions under the Mutual Fund Regulations. With the bifurcation of the erstwhile UTI which had in March 2000 more than Rs. 76,000 crores of assets under management and with the setting up of a UTI Mutual Fund, conforming to the SEBI Mutual Fund Regulations, and with recent mergers taking place among different private sector funds, the mutual fund industry has entered its current phase of consolidation and growth.

Mutual fund investment still accounts for only 7% of total investments by individual investors in India and AUM: GDP ratio is a mere 11%, (In contrast the size of MF industry in USA is $20 trillion and growing which is same as it's GDP (i.e. 100% of GDP), indicating MF industry in India still has the potential to grow 5-7 fold), an indication of the tremendous untapped potential.

The Association of Mutual Funds in India (AMFI) is dedicated to developing the Indian Mutual Fund Industry on professional, healthy and ethical lines and to enhance and maintain standards in all areas with a view to protecting and promoting the interests of mutual funds and their unit holders.

Back to All Article, Resources